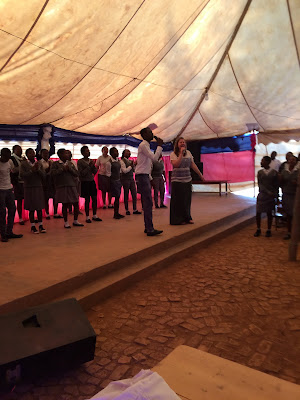 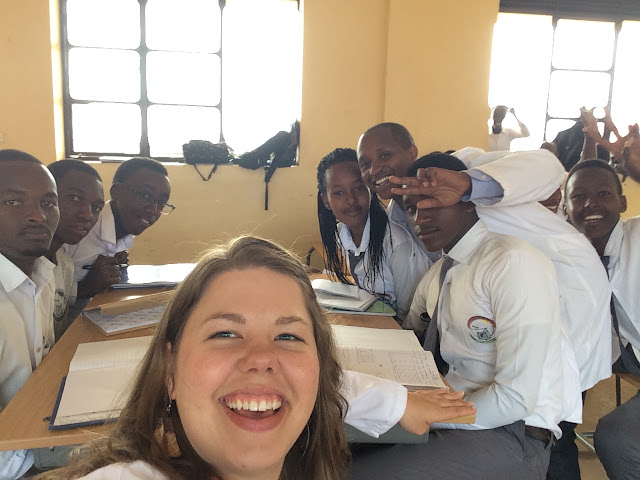 Come back tomorrow for the RWANDAN WEDDING POST. OMG I am so excited to write that one.
Written by Connie at 9:00 AM