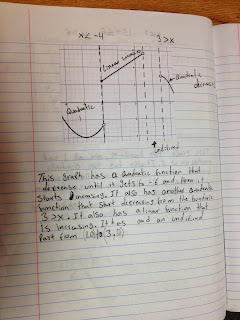 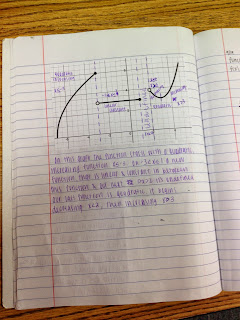 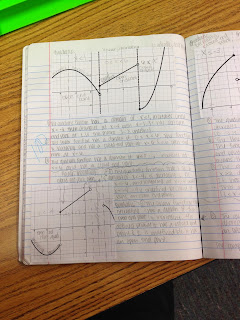 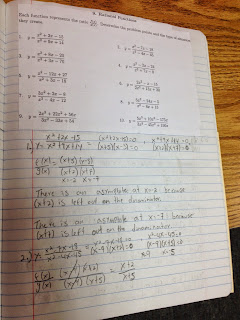 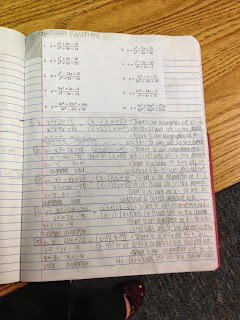 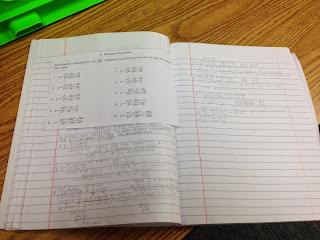 I also shared some of these things with my cross-curricular group of teachers I meet with once every six weeks. One of them is a 9th grade English teacher, and she was very pleased that writing with explanation and support was happening in math classes. Some of the other teachers in the group want to include writing prompts in their classes too. I love that this very important need for writing practice is spreading.
Written by Connie at 11:00 AM